Trying to find popular German baby names for boys? Consider these classic and traditional German boy names for your new bundle of joy.

Choosing a name for your new child is one of the most exciting parts of being a parent. Your newborn baby should be born anytime, and you are always on the hunt for the best baby names.

You may be influenced by your German roots or just German culture in general, but you are thinking of an old German name for your child.

Traditional German names are known for a strong consonant sound, such as Dietrich, Frederick, and Conrad. Popular German names are influenced by neighboring European countries. Names include Brenner, Bronson and Carey.

For other German-influenced baby male names, check out this list below. Consider these strong German names and pick your favorite.

Naming a baby is an important decision to make between couples because it is something that your baby has to live with all his life. While there are a number of names to choose from, you’ll likely choose the one that sounds best, makes sense, and fits your baby’s personality as they grow older. Many people are looking for names for their babies that are easy to pronounce or spell. All the names are beautiful in their own way. In our list, some of the names are long, which can result in epic nicknames, and some are so short that they don’t need nicknames. Here is our list of cool German baby names for boys. 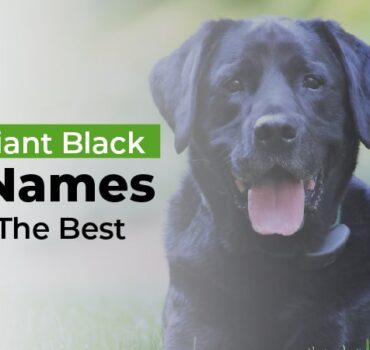 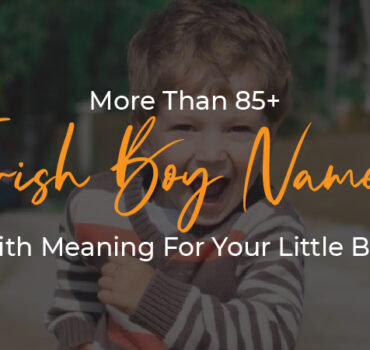